What Are Mainland Companies?

When it comes to company formation in Dubai, Mainland Companies are considered to be the most developed business entities that are directed by the Federal Law No.2 of 2015 (the New Commercial Company Law, (NCCL)) which came into effect on 1st July 2015, which replaced the previous Commercial Company Law (CCL) that got initiated in 1984, under Federal Law No. 8 as amended. In the UAE, the Mainland Companies are regulated by the legal structure set by the government and needs to meet the Government policies. They are located within the limitation of commercialized geographical areas that have been covered under the jurisdiction of the Emirati Government.As per the mainland company incorporation law, UAE national has to mandatorily hold at least 51% of the total equity in any commercial company, except in the following cases:

Why to Setup A Company in Dubai Mainland?

Starting a business in Dubai Mainland turns out to be a favourable option because of the following reasons:

The UAE turns out to be a strategic location when it comes to the Middle East. It offers opportunities to business investors to enter the other GCC countries and helps in expanding the business activities.

In Dubai, foreign investors enjoy the benefits related to tax. Payment of income tax is not required which turns out to be an eye-catching point.

Dubai provides a pleasant business climate to the business entities irrespective of its size and nature of the business, and so it stands as the preferable location by newbies, entrepreneurs, and established business professionals.

The UAE provides the flexibility to the business owners to enter into double taxation agreement for import-export processes, which allows them to wipe out the tax to be paid on both the sides

The Huge Availability of Natural Resources

The UAE has got a vast availability of natural resources that turns out to be extremely helpful for living a better lifestyle and also in the commercial domain.

The UAE has got robust connectivity that helps to ease the transportation process which covers roadways, airways and seaway. This flexibility encourages business owners to set up their business in Dubai Mainland and carry out the relevant business activities.

When it comes to business set up process, Dubai Mainland provides an easy way to initiate and complete the process. Business owners mostly prefer to have a word with professional business consultants regarding the same helps to complete the task done at a faster pace.

Dubai Mainland has been a growing hub when it comes to commercial establishments. So, you never need to worry about office space to initiate your business and carry out the processes.

No Restriction in Carrying Out Business Activities

Irrespective of business nature, Dubai Mainland companies hold the flexibility to carry out their business in the entire UAE, provided the activities are legal and relevant authorities approve the same.

The process to obtain a Visa for Dubai stands free of tension. It becomes effortless for business owners to obtain an investor visa and residence visa, provided you submit all the essentials required to approve.

Dubai provides a range of business entities to the investors that can be incorporated easily.

Also referred to as civil companies, they are dedicated to a specific profession to carry out the professional practice related to their domain. Unlike an LLC, professional firms have got no restriction of the 51% of shareholding. Click here to know more on professional company setup in Dubai.

Stands as one of the most common forms of business entities, an LCC can get incorporated with the involvement of minimum 2 shareholders and can go to a maximum count of 50. The percentage of liability that needs to be bear by each partner depends upon the ratio of individual shareholding. To have an in-depth understanding regarding LLC incorporation, click here.

Companies performing public shareholding, financial and banking, insurance activities are referred to as public shareholding companies. The minimum capital requirement for the establishment process is US$2.725 million and is suitable for larger projects. If you are planning to set up a Public Share Holding Company, click here to know more.

How to Set Up Mainland Company in the UAE?

To incorporate a mainland company in the UAE, the process mentioned below needs to be followed: 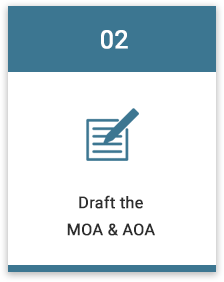 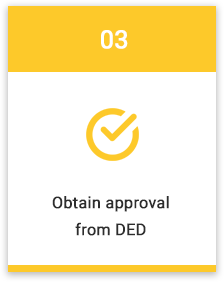 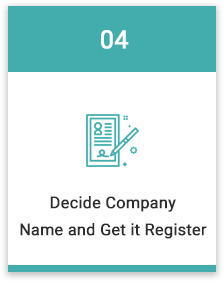 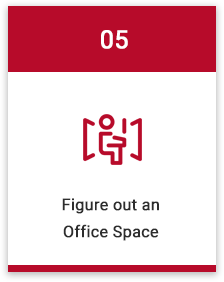 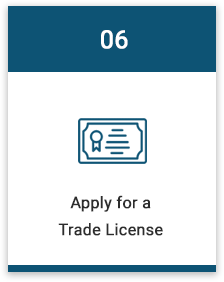 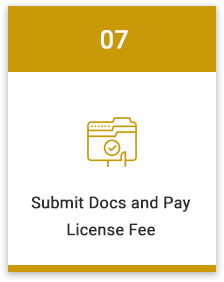 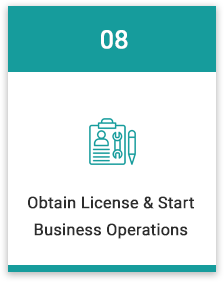 To get the detailed information regarding the company formation process, click here. It is to be noted that documentation plays a vital role in establishing a business entity. To start a company in Dubai Mainland, you need to keep the essentials handy. Let’s have a look at them.

Documents Required to Set up a Mainland Company in the UAE

The documents required vary in terms of Individual and Corporate Shareholder.

CV and Degree Certificate Documents have to be:

Commitbiz is a reputable company that has been facilitating mainland company incorporation for Small, Medium and Large Establishments. We assist our clients with Mainland Company set up in the UAE by taking care of their business requirements from the start till end.

Our Business Development team believes in complete operational transparency and works towards ascertaining client’s business growth by limiting their tax liabilities and protecting their assets with free money repatriation. We help our clients in dealing with:

Commitbiz not only provides strategic business inputs but also handles the legal documentation process to ensure hassle-free business incorporation process. Contact us today to have a word with our experts and initiate your mainland company formation process-we’d be glad to assist.

To know the cost of Mainland Business Setup in the UAE, chat with our business agent now.