London was preferred to host the World Fair when the World Expo event dated back under various names, celebrating cultural diversity and sharing of ideas in a world pursuing goals of growth, innovation, and prosperity. The concept of Expo has shown countless enduring cultural, technological, and architectural innovations. The world has marvelled at changes; from the first telephone and typewriter to diesel engines, escalators, ice-cream cones, and lunar rocks. The events have been ‘wowing’ the visitors of the World Expo for five years now.

Development and growth in the UAE are characterized by foreign trade relations and tourism. The Emirates issued African countries with a trade route to the rest of the Arab and South Asia in ancient times. This route was often taken by camel caravans as an alternative to insecure journeys through Roman and Persian empires connecting the Indian subcontinent. The region is known as the Emirates since then and has been developing as a facilitator to businesses, merchants, ideas, and startups. Entrepreneurship has played a remarkable role in promoting Dubai’s status as a global platform for business success.

Many businesses are relocating or expanding today in Dubai and the UAE to capitalize on its strategic location and lack of political unrest. The city’s mega-construction projects and technology infrastructure have demanded people and skills beyond the capability of local suppliers over the last two decades.

The development of various industries in Dubai has been lead by the high number of foreign investors coming to the UAE. Consulting is among these industries. The consulting sector in Dubai is rising due to the investors coming from Western and European countries who are unfamiliar with the requirements and legislation applicable in the Middle East.

Impact On The UAE Economy

Expo 2020 Dubai is now just around the corner - and is expected to attract 25 million visitors from across the world during its six-month schedule from October next year. An economic impact report for the event has been released by professional services from Ernst & Young, calculating an AED122.6 billion (US$33 billion) boost of gross value added to the local economy from 2013-2031 along with contributing more than 900,000 ‘job years.’

Expo 2020 Dubai is to have a significant impact on the economy and is a new long-term investment for the UAE and how jobs would be created directly and indirectly. Dubai is aiming to use the event to enhance its international profile and reputation further. The fact is going to celebrate innovation, foster cooperation, entertain global audiences, and promote progress.

If we consider the future planning and legacy phases, it has been estimated by EY that AED 4.7 billion is to be invested in small and medium enterprises (SMEs) during the pre-Expo period, supporting approximately 12,600 job-years, with more than 900,00 full-time equivalent (FTE) is expected from the Expo job-years in total in the Emirates from 2013 to 2031 - equivalent to some 49,700 FTE jobs. Strong legacy planning will ensure ongoing benefits in the meantime.

The three largest impact areas across the full study period will be events organization and business services followed by construction and hospitality, while transport, communications, and storage will be another significant contributor during the life of the Expo and its planning phase as a breakdown.

Business Consultancy Market In The UAE

The market growth of consultancy is 34 per cent in Saudi and 14 per cent in Qatar. The two markets are expected to grow by 20 per cent this year, and the UAE market is believed to grow by 20 per cent in the current year riding on resurgent government spending in Abu Dhabi. The consultancy firms need to turn up world-class expertise in several sectors, and to have international networks. The competition in the Emirates is acute, and there are at least 100 consultancies in the UAE with more than 50 workforces, besides several small companies. One of the significant users of consultancies in the region’s public sector.

The local GCC governments are now increasing their consultancy spend to diversify economies. The UAE is the region’s second-largest market after Saudi at a fraction above $790 million. With the upcoming Dubai Expo 2020, the market is tipped to continue its healthy growth.

How can we Commitbiz help you?

Company registration for consultancy firms can create several complexities if improperly processed. As a 360-degree solutions agency, Commitbiz understands every step of the procedure to guide consultancy company setups with tailored and affordable packages in the UAE. Our years of experience is shared with clients so that their business can take on the operations from day one and can receive the best exposure around the world. Contact us today! 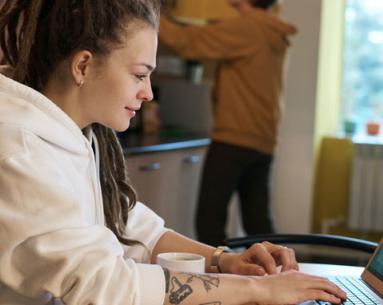 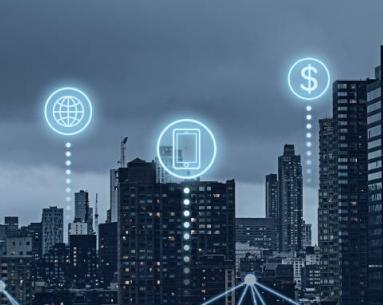 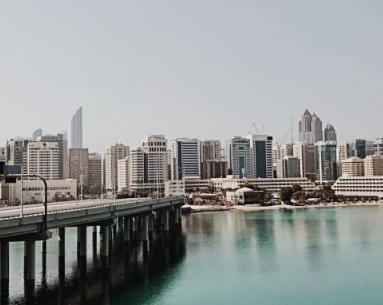 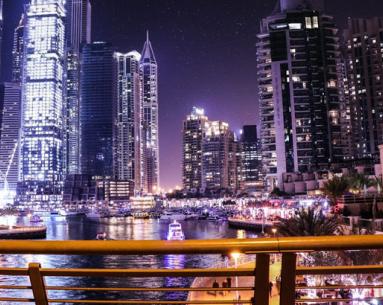