Why UAE Should Stop The Dollar Peg 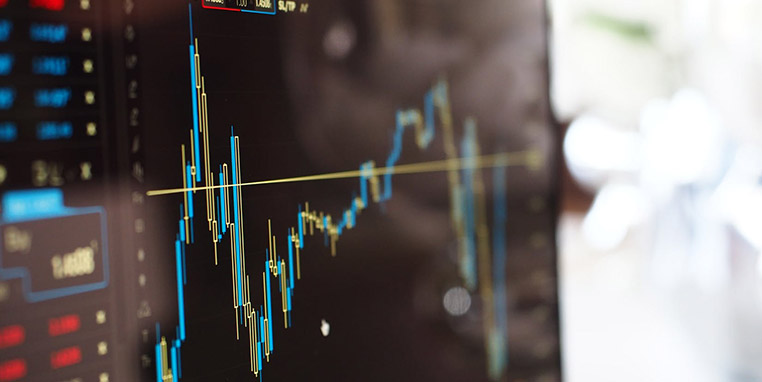 Dollar peg is the process by which a nation tries to maintain its currency exchange rate at a steady rate in tune with the U.S. dollar. The nation's central bank stabilises the value of its currency so that it is in par with the dollar. The dollar's value vacillates since it’s on a fluctuating rate of exchange.

There are over 60 nations that have either pegged their currency to the dollar or that use the dollar as their legal tender or form of currency. The reason for the dollar being popular is that it's the world's reserve currency. Various leaders of the World gave it that eminence at the 1944 Bretton Woods Agreement.

The reason most countries peg their currency to the dollar is mainly that most financial transactions including a vast amount of international trade take place using dollars. Therefore countries that depend heavily on trade like Hong Kong, Malaysia peg their currencies to the USD.

Its Feasibility In The Long Run

The UAE in a report by the World Bank was ranked 30th in the world in attracting foreign investments. This was the result of their easement in doing business. However, in its latest report, it was ranked 11th. This clubbed with the fact that UAE as a region is regionally and geographically appealing and its stability has only ensured and augmented its demeanour in the past years. However, this needs to continue and attain stability in the coming years. This would mean a change in its economic policies looking towards a long term plan attracting FDI.

One of the solutions would be discontinuation of the US dollar peg. This would bring about autonomy in the management and standardization UAE’s fiscal policies.

The dirham as we know it is overvalued. The advantage of having high-value currency is that the purchasing power of the currency increases consumption and imports on the other hand decreases exports, but because of the fact that the dirham is pegged to the US, trying to bring about changes in its fiscal policies in attracting investment would be a tedious task. Tourism is greatly affected because the dirham becomes too expensive for visitors from Russia or china.

This is a hurdle when it comes to increasing UAE’s interest rate because instead of doing so, it has to focus on the fiscal policy decisions of the United States. Being a nation dependent on increasing the growth of its tourism sector as well as the transit hub in an international perspective, the right way to go about would be to start by unpegging the dirham. This step may create a fiscal instability but in the long run, it would help the United Arab Emirates to create concrete sustainability with respect to other fields are then the oil sector.

The ability to come up with their own fiscal policy would also make sure that UAE adapts to any sort of economic shift and could come up with decisions with respect to its economy keeping in mind the economic policies of the other nations.

Looking for suggestions on starting a business in the UAE? Our team of experts at Commitbiz have all the answers you need. Ranging from ideas to economic policies and all other factors in incorporating a business, we are more than glad to help. Feel free to contact us at any time.

1. Mention the components of a currency peg in the UAE?

The components are as follows:

2. What is a domestic currency?

It is a legally appropriate tender or unit that is used as a financial instrument of trade in one's domestic country.

3. What is a foreign currency?

It is legitimate and a legal tender with utility outside the borders of the country. It can be kept for the purpose of financial recordkeeping and exchange.

4. What is an exchange rate?

It is a fixed rate for exchange between two countries that complements trade between them. The domestic currency is aligned with the other nation's currency and keeps the exchange rate in a narrow and manageable range.

5. What are the benefits of dollar peg banking in the UAE?