UAE to Permit 100% Foreign Ownership of Companies by Year End 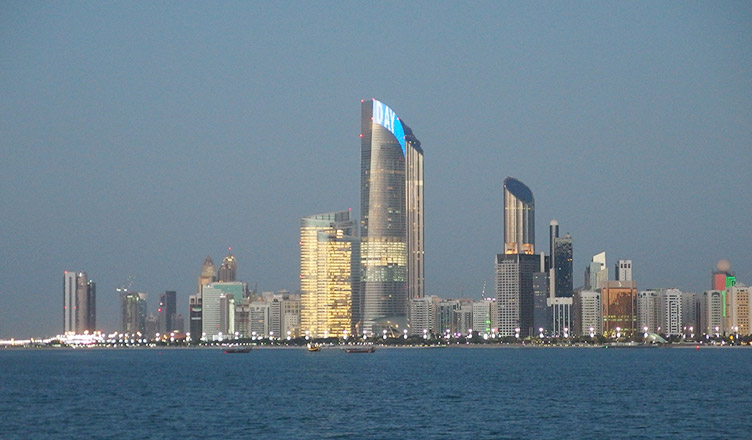 Newsflash! The UAE cabinet has announced that 100% foreign ownership of companies in the UAE would be allowed by the last quarter of 2018. Furthermore, long-term visas would be granted to investors and professionals – with a view to attracting greater foreign investment.

As is known, hitherto, in the UAE mainland, a foreign (non-Emirati) investor can own a maximum of 49% shares in a local (UAE) company. At least 51% of the shares have to be mandatorily owned by a local sponsor. The new mandate would allow 100% business ownership of all enterprises in the country - an incentive previously applicable only to businesses operating in the free zones. Consequently, this law is eagerly awaited by the business community and is expected to revolutionize not only the business landscape of the UAE but also generate significant growth opportunities by attracting more foreign direct investments, especially in the non-oil sectors.

The majority of the population of the UAE comprises foreigners – who would be required to emigrate from the country once their residency permit or visa expires. To ease this, the UAE government would now also be offering residency of up to 10 years to specialists in medical, scientific, research and technical fields, in addition to exceptional students.

How is the new norm on company ownership expected to affect the economy?

The mandate can be considered a kind of economic loosening on the part of the UAE – paving the way for greater foreign investment and economic diversification. Company formation in the UAE mainland would definitely see a boost following the promulgation of the amendment.