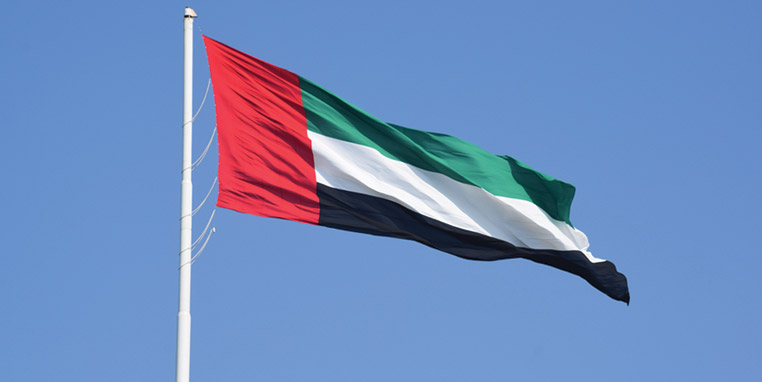 The Gulf Cooperation Council (GCC) was established in 1981 at Riyadh to foster a regional, inter-governmental, political, socio-economic union and security comprising all the Arab states in the Persian Gulf except Iraq. The Cooperation Council for the Arab States of the Gulf has Bahrain, Kuwait, Oman, Qatar, Saudi Arabia, and the United Arab Emirates. The sole purpose of the GCC is to achieve unity and secure common objectives, with their similar political ambitions, cultural identities with are deep-rooted in the Arab and Islamic cultures, deliver regional stability and security.

A Glance at the Gulf Cooperation Council

The Gulf Cooperation Council (GCC) is a trade bloc officially removing the administrative hurdles in trading across borders, living and studying in the member countries the official language of GCC is Arabic. The citizens of the member countries are allowed to move freely and carry out trade in their own currencies freely with least regulations or restrictions by the creation of customs unions and trade markets. The GCC also has a defense planning council that coordinates military training and cooperation between the member nations.

These GCC regions of the Arabian Peninsula are one the fastest growing economies in the world, chiefly due to boom in the oil & gas exploration, and extraction. The industry’s revenues being predominant sources of income granting a solid foundation for the investment boom that created world-class cities with extensive facilities, and developed solid economic infrastructure for sustained development in the regions. Diversified investment in various sectors apart from oil & gas sector has been carried out the respective member states in the GCC council in order to reduce the reliance on the oil revenues and devise a strategy for long-term development.

Top decision-making group that meets once in a year and it comprises of the GCC heads of the states.

The Ministerial Council comprises of foreign ministers and other ministers, who meet every 3 months to propose policies and execute decisions.

The Secretariat-General is the administrative body that organizes the meeting and observes the enactment of policies.

The Consultative Commission advises the Supreme Council and it comprises five representatives from each member state.

Commission for the Settlement of Disputes

The Commission for the Settlement of Disputes is formed to look for diplomatic solutions to problems that arise within the member states.

The Secretary-General is appointed by the Supreme Council for three years. The term can be renewed only once. The current role has been filled since 2011 by Abdullatif bin Rashid al-Zayani, a retired Bahraini lieutenant general.

The Monetary Council is responsible for creating a unified currency regime with an original target of common currency, which could take around 10 more years to fructify.

The GCC Patent Office was approved in 1992 and established in Riyadh, Saudi Arabia. Applications are filed in Arabic with separate offices in each member.

The Peninsula Shield Force was created in 1984 as the combined military arms to respond, and deter against any aggression on the GCC member states.

Future membership of Jordan, Morocco, and Yemen have been in the discussion. The GCC calls for a greater cooperation and proposal for a tighter coordination among the “Gulf Union” in economic, political and military aspects forwarded by Saudi Arabia to counter-balance the shift of power with Iranian influence.

After the GCC 2018 held in Riyadh earlier this month, the next GCC Summit 2019 was informed to be hosted by UAE in Dubai. The economic and political significance of GCC has grown to whole new levels as the member nations are open to investments, high-tech development and diversification of the economy in different sectors.

Despite the lingering diplomatic issues in GCC the strengthening of the joint security and defense, the seven-point Riyadh Declaration called for a roadmap towards further integration of economy, joint foreign policy to preserve the GCC’s interest and avoid regional and international conflict was placed at the top of the agenda for the GCC summit. The majority of the GCC members are concerned about their dependence on oil with a crude and natural gas-based economy they are keen on driving an unprecedented change in the development and diversification of the economy.

The 40th session of the GCC Summit will be held in the UAE, according to the communique issued at the 39th summit in Riyadh. The GCC Supreme Council welcomed the UAE’s hosting of the next summit, and issued the “Riyadh Declaration” comprising 72 items covering matters related to Gulf countries, the region and international relations. The key issues that are to be implemented in GCC 2019 are:

Given the agendas for the meet and the legacy of the GCC summits, it appears this one would be a monumental step, favouring the economic growth of UAE as well as the rest of the GCC. With the collective efforts towards Dubai Vision 2020 and the World Expo in the same year, the prospects for business setup in Dubai look nothing short of promising.

What are the GCC currencies?

When was the GCC (Gulf Cooperation Council) established?

It is the top decision-making group that meets once a year, and it comprises the GCC heads of the states.

Why are the GCC regions the fastest growing economies?

It is chiefly due to the increase in the extraction and exploration of oil and gas.

What is the main purpose of the GCC?

It is to attain unity and assure common goals, with their identical political ambitions and ethnic identities that are profound in the Islamic and Arab cultures and provide regional security and stability.