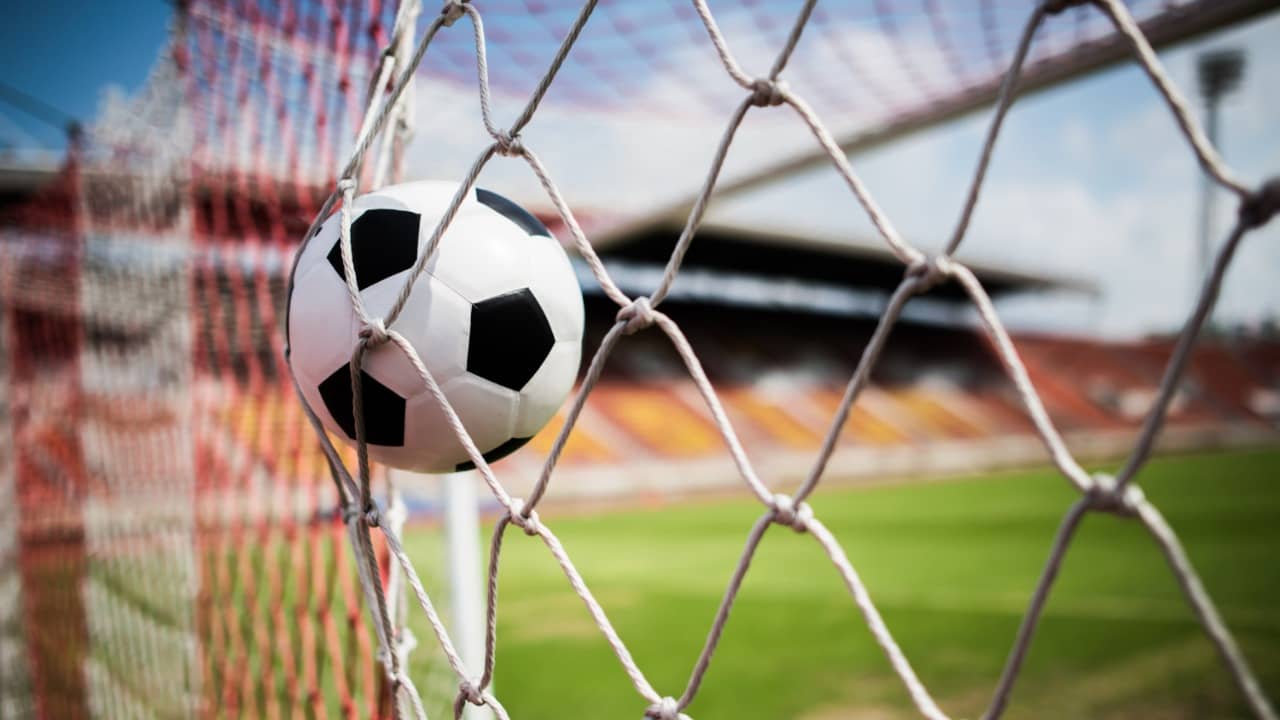 The relaxation of Covid limitations for full-capacity live events has greatly contributed to the high occupancy rates. As the F1 Grand Prix in Abu Dhabi and the FIFA World Cup in neighboring Qatar get closer, hotels in Abu Dhabi are noticing an increase in occupancy.

From Thursday, November 17, until Sunday, November 20, the Abu Dhabi Grand Prix 2022 will take place. Tens of thousands of fans are traveling to the emirate to attend the annual event, as it has become one of the most important highlights of the city's calendar throughout the year.

The month-long World Cup football competition, anticipated to draw more than a million tourists to Qatar, will also help Abu Dhabi's economy. Due to the two major events, according to Ahmed Gamal Eaish, assistant director of sales at Dusit Thani Abu Dhabi, their hotel is completely booked in the upcoming days.

Eaish claims that most of these soccer teams will play friendly games in Abu Dhabi that end on November 19 and 20.

The Abu Dhabi hospitality sector is in for good news. At least 1.2 million people are anticipated to attend the FIFA 2022 tournament, and nearby cities in the region are reporting a surge in hotel reservations from the thousands of spectators who will use shuttle aircraft to enter and exit Doha.

According to sources, more than 70% of the 3-to-5-star hotels in Abu Dhabi will also be booked solid on the day of the cup final. One vacancy remains at each of the two cheapest hotels with rooms starting at Dh566 or Dh727 (taxes included) when two adults are looking to stay there on November 20.

The event, hosted in the Middle East for the first time, was also anticipated to help other hotel organizations. For the length of the competition, several supporters made reservations for month-long stays at the same hotel.

In Abu Dhabi, does the Rotana group have 17 hotels alone? A fan zone in Yas Links, which will have a capacity of up to 2,000, will also be available for football supporters in the capital to support their teams.

One of the largest outdoor screens in the UAE, measuring 16 by 9 meters, will be used to broadcast the action.

All About Hospitality in Abu Dhabi – The Booming Industry

Many local and international hotel chains that offer higher service levels are developed yearly. The location of regional and worldwide events, including conferences, festivals, and seminars, is heavily influenced by the hospitality industry.

With a GDP contribution of over 4.8%, the hotel sector in Abu Dhabi is one of the UAE's fastest-growing industries. According to the Department of Tourism and Culture Abu Dhabi, both the quantity and occupancy rate of hotel rooms increased in Abu Dhabi.

Additionally, the length of stay increased from 2.3 nights to 2.7 nights compared to the previous quarter. This growth was brought on by rising hotel industry investment and a rise in businesspeople and entrepreneurs entering the sector.

Become One of the Best Hotels in Abu Dhabi with Us

Regarding the expansion of the hotel industry, the Middle East, and more specifically Dubai and Abu Dhabi, are considered the GCC's leading cities. They are expanding not only in terms of infrastructure and tourism but also in terms of jobs and commerce in both the public and private sectors.

A business setup in Abu Dhabi can help you take advantage of several opportunities. To know more, connect with us, and we’d be happy to help!

What is the GDP contribution of the hotel sector in Abu Dhabi?

What is the estimated no. of visitors for the FIFA World Cup in Qatar?

At least 1.2 million people are anticipated to attend the FIFA 2022 tournament.

What is the expected occupancy for the Abu Dhabi hotels?

According to sources, more than 70% of the 3-to-5-star hotels in Abu Dhabi will also be booked solid on the day of the cup final.

What is heavily influenced by the Abu Dhabi hospitality industry?

The location of regional and worldwide events, including conferences, festivals, and seminars, is heavily influenced by the hospitality industry.

How did the FIFA 2022 event help the Middle East?

The event was anticipated to help other hotel organizations as well. For the length of the competition, several supporters made reservations for month-long stays at the same hotel.