Here are the 7 Challenges Faced by Women Entrepreneurs 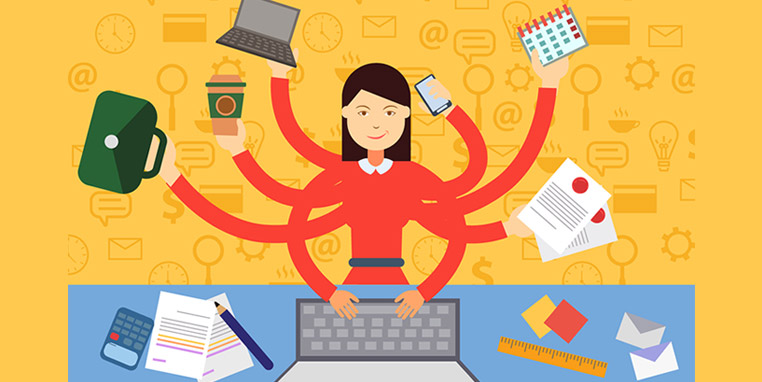 Over the last 20 years, the statistical figure of women-owned businesses has grown 114%, according to a report published in the year 2017 by American Express. That’s more than 2.5 times the nationwide growth rate of all the big business. On top of that, women now own one in five firms bringing in $1 million or more in income.

But these statistics only tell part of the story. Women-owned companies are still smaller, and the hurdles faced by the women who have embraced entrepreneurship are massive and frequently very different than those experienced by their male counterparts. Irrespective of the positive outcomes, women are fraught with surviving in the business environment, given the challenges they face.

Here are the seven challenges faced by Female Entrepreneurs in the business world.

Not all business people are privileged enough to have a financier or investor for their business. Some have to bootstrap their entrepreneurial ventures, rely on credit cards, or raise capital on their own. Women’s companies are among the leading enterprises that lack financial backing.

It is also common for women to be rejected a loan because of gender and cultural biases, many financial institutions tend to fund male-owned businesses.

A large number of women are not just entrepreneurs or career people; they have families, spouses and other responsibilities. Demand from personal and professional commitment can pressure a woman to abandon either her family or business. 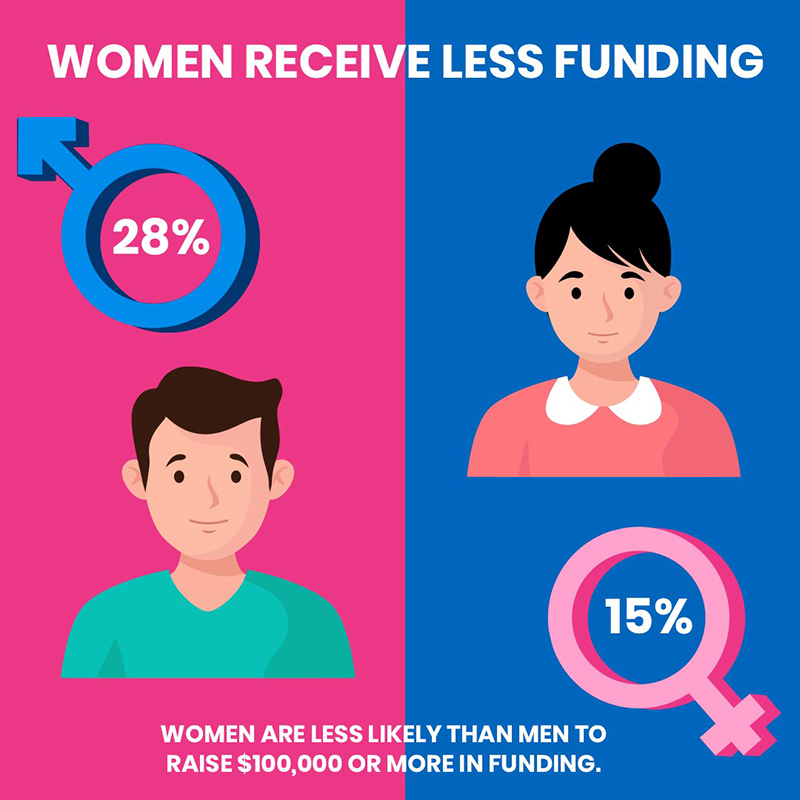 It becomes more stringent for those who lack social support because they have to carry the complete burden by themselves. Some women can balance these two compasses of their lives, while others are overwhelmed.

Gender inequality includes laws, religion, culture, and politics built upon a patriarchal foundation. Women must work their way up in the manly world while facing discrimination and stigma. Even though laws and regulations have attempted to create a favourable business environment for everyone, the actual changes have not been executed yet.

When you set up an entrepreneurial venture and are finding your place in the business world, you need as much support as you can get. Unfortunately, in many cases, women find themselves on their own with no one to guide them. In this day and age, it is almost essential to have experienced mentors and role models. For women, managing their business becomes even more difficult if their friends and family don’t step up to take some household and family responsibilities. As a result, it can be tough to make a mark in an arena that is already dominated by men.

Women form 68% of the nation’s illiterate population according to the reports. Female businesspersons without any formal education can face many problems when it comes to issues such as business development, understanding money matters, maintaining accounts, or even day-to-day running of the company. It becomes more hard for those who lack social support because they have to carry the total burden by themselves. Some women can balance these two compasses of their lives, while others are overwhelmed.

Running a business can be risky and can entail unforeseen circumstances. No one goes into business with an assurance of success. Fear of the known and the unknown is a significant issue for women. They fear to fail, especially if the people surrounding them were sceptical of their capability in business. As a result, they will fail in business even when they were destined to flourish.

Women who struggle and succeed are often wary about touting their endeavours. They are afraid of being labelled as proud or boastful people. Self-effacement is not shyness or timidity. Women need to stand by their achievement and let people around them recognise it.

The future of female businesspersons is undoubtedly bright, there are more successful female entrepreneurs than ever and there is a growing ecosystem supporting women entrepreneurs and women-owned businesses.

We at Commitbiz are a platform to help start a business in the UAE. Our services include business incorporation, accounting and bookkeeping, corporate secretarial services and much more. Contact us today to know more.