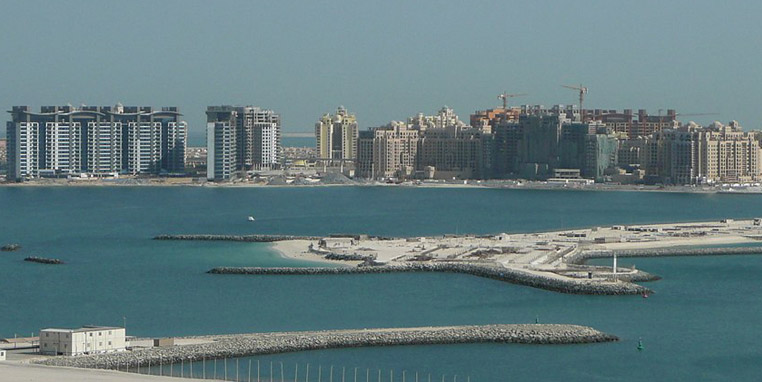 In a move towards environmental sustainability, the Dubai Municipality has announced that it will partake in the Global Conservation Coalition on 31st December 2017, which will host a New Year’s Eve Celebration in Los Angeles, California launching its global ocean protection initiative ‘Our Big Blue Expedition’. This is in line with Dubai’s vision of sustainable development.

The Coalition comprises sundry non-profit conservation institutions and international organizations like the World Commission on Protected Areas (WCPA), the International Union for the Conservation of Nature (IUCN), and the Explorer’s Club – an international, multi-disciplinary organization of scientists. The primary objective of this alliance was to stop the devastation of coral reefs caused by fish bombing, a highly destructive fishing practice, occurring in the Coral Triangle of the Western Pacific Ocean and many other parts of the world, and has broadened in scope to aid protect endangered marine wildlife, coral reefs and the habitats of seas and oceans around the world. This should contribute to achieving the UN Sustainable Development goal of conserving and sustainably using the oceans, seas and marine resources for sustainable development.

Dubai received this invitation to the event because of its leading stance in conserving the ocean resources and raising awareness on it. It may be noted that Dubai already sacredly conserves the Jebel Ali Marine Sanctuary and coastal water [a site declared as an Ecologically and Biologically Sensitive Area (EBSA) by the Convention on Biological Diversity], which hosts a one-of-a-kind biodiversity of rare coral species and marine fauna of global conservation status, such as the Dugong (sea cow) and the Hawksbill sea turtle.

Albeit water covering three-fourths of the globe, the oceans are still under threat owing to fish bombing (blast fishing) reef damage, overfishing, and oil exploration, which threaten the ecological balance of water bodies. Unless drastic measures are taken to curb water pollution, the world might face a water catastrophe in the near future.

A Dubai Municipality delegation, led by Peter Farrington of the Environment Department, would be taking part in the Global Conservation Coalition with a number of paintings reflecting the role of Dubai and its efforts in protecting the aquatic environment and address any threats that may result in its pollution or degradation.

Why did UAE join the UK-initiated Global Ocean Alliance?

The UAE joined the UK-initiated Global Ocean Alliance to protect the ocean and improve the livelihoods of coastal communities.

What law does the GOVERNMENT have in place to protect marine UAE?

The UAE has passed UAE Federal Law No. 24 of 1999 on the Protection and Development of the Environment, which prohibits the hundreds of tankers operating in the region from dumping waste and oil sludge into the water.

What steps has the government taken to safeguard the UAE ocean?

The UAE has implemented several programmes to safeguard marine life, including mangrove and coral reef restoration projects and widening the reach of maritime protected areas with important biological biodiversity and essential habitats.

How does the UAE safeguard ocean-dwelling endangered species?

The UAE is working to safeguard the environment by prohibiting sea dumping, enacting rules and regulations, and promoting sustainability, among other things.

Why is marine life so essential in the UAE?

Marine life is so essential in UAE because humans and millions of animals rely on water for oxygen, nutrition, transportation, and habitat. In the meanwhile, marine habitats safeguard coastal areas from erosion and flooding.