How Expo 2020 will Affect the Economy of the UAE? In November 2013, the United Arab Emirates won the pledge to organize the World Expo in Dubai in 2020 by The Bureau International des Expositions (BIE) Since the first great fair of 1851, This is going to be the first time that the World Expo will be staged in the Middle East, North Africa and South Asia (MEASA). Expo 2020 is going to be a significant technical fair that would be different from any world fair before it. Expo 2020, will be a remarkable platform for international dialogue for different countries to create and innovate things for the progress and cooperation of a city or a country representing the technology and ideas. This Expo 2020 will be focused on innovative technology, creativity and the infrastructure itself will be shown in digital cities.

The mega fair Expo 2020 will make a golden step for the economy of Dubai. Dubai targets the Gross Domestic Product (GDP) to rise by 3.8% because of Expo 2020. Dubai is all set to step up its economy to the next level to make its GDP growth in the 2 per cent-plus range. The advantages of organizing the Expo 2020 figures prominently in the shows of higher growth for the economy — 3.8 per cent next year and then ranging gently to 2.8 per cent in 2021. These targets look realistic after Dubai showed its resilience by hosting such a huge event and try to get away to increase its GDP when the growth was pegged at 1.9 per cent. the recent report released by the, EY survey estimated the gross value added (GVA), a measure of the value of goods and services produced in a sector of an economy, would be more than Dh100 billion, creating millions of jobs and that totally enhance the opportunities and widely stimulate the investments.

Economic Development of the UAE

“Economic momentum has picked up its pace at the starting of this year with a surge in new business licenses, During the first three months, 6,709 new business licenses have been issued for new business across the UAE, the increment of 29 per cent over the same period of 2018,” revealed DED. in various sectors like hospitality, healthcare, much retail business will be largely affected by the Expo 2020.

The cash inflow was Dh38.5 billion in 2018. The next investments might touch Dh50 billion from a 15-20 per cent rise over this year the prediction given by Dubai’s Department of Economic Development (DED), one of the key policy-making authority within the government. , according to DED statistics, the economy starts to face new challenges in the initial stage.

The country’s economy depends on the individual growth of each segment of different sectors of the UAE. Small and medium enterprises will also certainly boosting their industry and are predicted to receive a sum close to Dirham5.2 billion in new business up to April 2021 when the event will end. The major economic impact of Expo 2020 will come from the infrastructure industry, the construction sector, especially in the upcoming seven years from the mega event.

The report reveals that more than 49,700 jobs per annum, on average, are expected to be propped up by Expo 2020, from around 94,400 during the event. Matt Benson, a partner at EY's transaction advisory services practise said: "This event will have a substantial, sustained impact on the UAE economy."

DED survey reveals that 59 per cent of companies were positive about their future growth in the first quarter of 2019, as compared to 2018 when the growth was just  41 per cent; 34 per cent expected stability; and 7 per cent predicted a decline in growth, down from 8 per cent a year ago.

When we give a glance at the tourism industry, the UAE is considered the most significant tourist spot for visitors across the globe. Expo 2020 enhances the attractiveness of the city of Dubai that drives the attraction of millions of visitors. The airline registration, hotel booking, transportation industry are some of the related firms that are going to be vastly impacted positively by the mega fair.  Likewise, the economy of the country is going to be majorly affected by Expo 2020.

Jamie Torrens, the director of the economic advisory and transaction advisory services at EY made a statement that “Although the Expo event lasts less than a year, the positive economic impact continues far beyond the event.”

How can Commitbiz help you?

The mega technical events Expo 2020 will contribute to a huge improvement in GDP growth and that will vastly affect the economy of the UAE. The vast opportunities in the various fields will expose the country in front of the whole world. We at Commitbiz provide every kind of assistance to set a successful business venture. Starting from the registration, licensing, and every legal documentation and business consultancy is done in a hassle-free manner. Feel free to contact us to know about the other services that we are providing to set up any business venture.

How will the expo 2020 affect the UAE economy?

How much growth will the event organizers and business services experience after Expo 2020?

The area where the Expo 2020 is held will be transferred to District 2020, which is filled with economic activities. 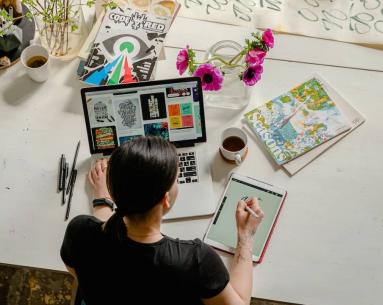 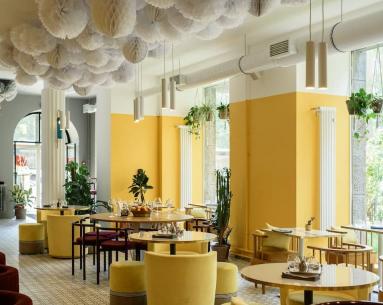 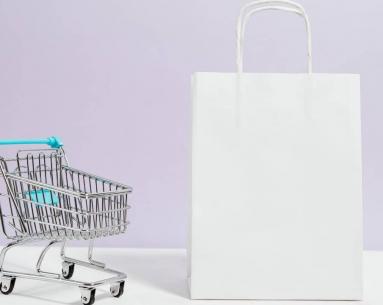 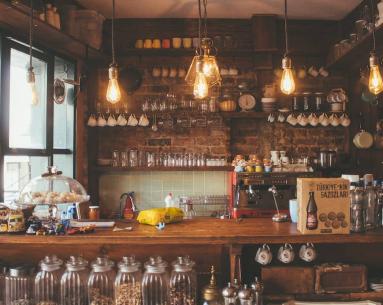 How to Get a Coffee Shop License in Dubai?