Why Should You Invest in Sharjah?

Sharjah is an emirate in UAE, and the capital of Sharjah is a city with the same name. It is one of the largest (third most significant to be exact) and the third most populous city in the country. It is considered as the cultural capital of the state and has an extensive and significant cultural presence. This does not mean that it is very traditional in nature. Sharjah will provide you with the best of both worlds.

Though the emirate is a is famous for its cultural heritage, it is also an industrial emirate. Sharjah consists of world-class infrastructure and a politically stable government, which are the two biggest reasons to invest somewhere. It consists of one of the most diversified economies in the region.

Why Invest in Sharjah?

The real estate market is one of the markets in Sharjah, which has a lot of growth potential. Sharjah is considered as an alternative to its neighbour, Dubai.

Given below are some of the reasons as to why you should invest in Sharjah.

Sharjah is the right mixture of business and vacation, between tradition and modernity. It consists of mountains, beaches and deserts making its geography suitable for people of all places. The architecture of the place is a mixture of the culture of the place with a modern touch. This is visible in the buildings and skyscrapers in the area. The area is known for its natural scenery and calming mangroves which attracts people from all over the world which come here to relax and have some peace.

Sharjah consists of shopping malls, skyscrapers, traditional souks and educational and cultural centres and many other tourist attractions. Considered as a centre for art and culture, Sharjah is the go-to destination in regards to new investment and business opportunities.

Sharjah has transformed itself into a symbol which represents intelligence, culture and architectural revolution. It is well known for playing a significant and leading role as a supporter of arts and cultural values. Sharjah is well known for its ability to create a perfect harmony between its Islamic roots and its historical heritage, and it also embraces its cultures from all over the world. The culture is so prevalent that even the houses and other buildings were converted into art facilities, showrooms and decoration museums.

The title of the Cultural Capital of the Arab World was bestowed upon Sharjah by the UNESCO in 1998 and 2014, Sharjah was declared as the Capital of the Islamic Culture.

Sharjah is both a business hub and is also an ideal city for most of the families who are looking for houses in a comparatively less hectic environment. The cost of the residential apartments in Sharjah is meagre in comparison to similar types of properties in Dubai.

Sharjah has always focused on the development of the education system in the emirate. Educational institutions such as the American University of Sharjah and the University of Sharjah have been established to promote education throughout the emirate. People invest in these institutes are supported because any success gathered by any such educational institution is significant to Sharjah.

The UAE, in general, is trying to diversify its economy, and health care plays a significant role in this. The health care sector has shown tremendous growth in the previous years, and this growth seems to be stable for the next few years. The government has also built the Sharjah Healthcare City (SHCC) to prove its concern about the health of the people of Sharjah.

The strategic position of the city has made it the trading hub of the region. The international airport of Sharjah was later converted into the headquarters of Air Arabia, and the airport is linked to more than 100 worldwide destinations. Moreover, Sharjah has developed and advanced seaports which connect it to the rest of the world to a network of free zones and industries all around the world. This connectivity plays a significant role in the flow of capital from the various parts of the country as well as the world.

These are only some of the reasons that make investing in Sharjah a very lucrative option for any entrepreneur or businessman. There are also many other free zones which come under Sharjah and are very successful such as the Sharjah Airport International Free zone (SAIF), Sharjah media city and many more.

If you are looking to invest in a company or set up a business in Sharjah, you must take the assistance of Commitbiz. With its expert teams, Commitbiz will take care of all the business related problems of the company. For more information on the various services being provided do contact us we will be glad to help. 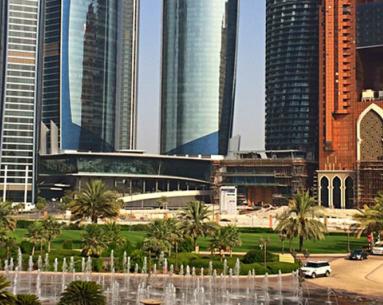 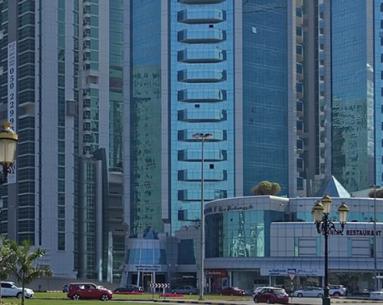 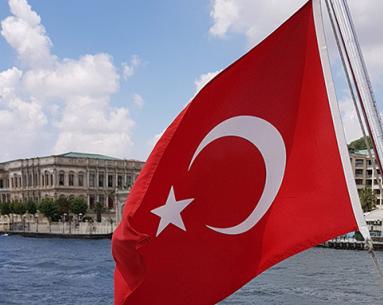 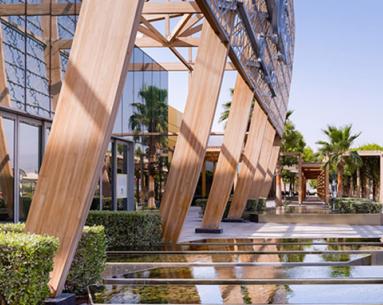 Why you should set up a business in Sharjah 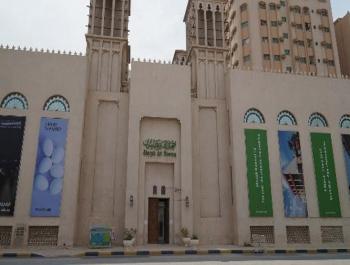 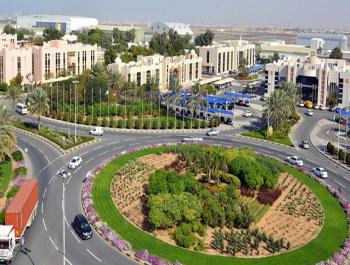