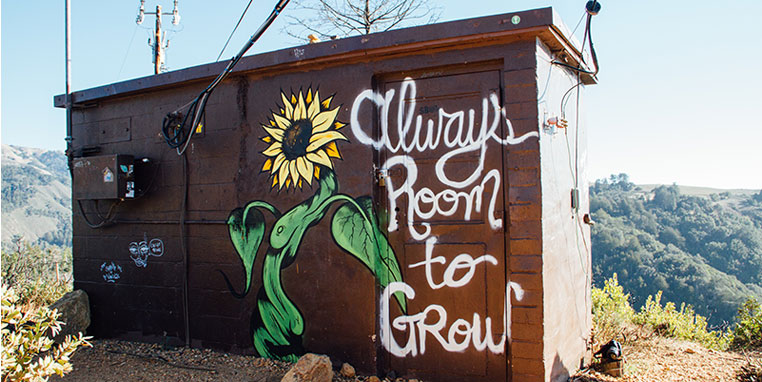 The article covers all aspects of UAE Soft Power Strategy-

What is the UAE Soft Power Strategy?

The strategy is driven by the aim of achieving the developmental, economic and cultural goal by laying the foundation for the strong reputation of the nation. It is a social obligation rather a moral duty for all citizens and groups in UAE to be responsible for constructing the UAE’s reputation.

The UAE Soft Power Strategy would immensely help in building the UAE’s global reputation and exalt the country’s diverse heritage and culture. It would act as a framework for all UAE’s sectors, and it would highlight contributions done by the government in the world.

UAE is a significant regional as well as a global platform for lauding and exalting the Arab culture. Being an urban metropolis, it enjoys an upper edge of a vital hub in the region.

It has to be appreciated the way the country has developed and served as an inspiration for other countries who have the ambition to build its economy. Thus, the UAE government had to endeavour to secure its title for the long run.

Objectives of the Strategy

Emiratis play a meaningful role in the Soft Power Strategy by voicing out their opinions via the open communication portals developed by the department.

The portal would serve as a communication channel for both the citizens and the government. Additionally, it can be used as a medium to deliver the crucial message regarding the soft power strategy to multiple parts of the world.

The Council decided that it would implement a general soft power strategy propelled by the aim of improving the UAE’s status both regionally and globally.

For ensuring participation and contribution from all sectors, the government had mutually agreed on consolidating public and private sector entities within the country under the umbrella of soft power initiatives and projects.

Both the sectors are responsible and accountable for submitting periodical reports to the UAE Cabinet covering the record on progress and implementation of the initiative.

The strategy has six main pillars which bind differentiated framework towards the UAE’s public diplomacy:

Who all are the members?

The Arton Capital’s updated Passport Index had made a statement on how UAE’s soft power had highly inflated the rank of UAE’s passport. It has secured the most powerful passport in the world.

The UAE’s ranking jumped from the fourth place to the top because of a subsequent rise in how citizens gained visa-free access to quite a lot of more countries including Ireland, Canada and China.

UAE boosted the cultural tourism by the commencement of the new tourism destination of Louvre Abu Dhabi. The project was a joint venture plan of 10-year with France.

The museum has been decorated by approximately 600 inevitable artworks from around the world. Three hundred out of the total art pieces were granted on loan from 13 leading French institutions. The paintings were the work of remarkable painters such as Vincent van Gogh, Pablo Picasso and Cy Twombly.

The cover art was focused on the portrayal of vital stages in human development. Moreover, it brought links between cultures and civilisations to prominence. Initiatives for boosting the tourism sector had immensely encouraged investors to set up business in the UAE’s industry.

The strategy helps the UAE’s government to achieve and fulfil the goals of political leadership, a strong economy, significant cultural initiatives, and commendable infrastructure in the world. It has persuaded potential investors to incorporate a company in UAE’s developing sectors.

We at Commitbiz, understand how important it is for entrepreneurs to take advantage of first-mover advantage. We are here to help you in the establishment of your business, from the primary phase of company registration, audit, tax, legal services, and much more. Connect with us to mark the beginning of your successful entrepreneurial journey.

1. Why is soft power so significant in the UAE?

Soft power is significant because it is considered one of the better trends of modernity as power is projected internationally rather than militarily.

It secured the 15th rank.

3. When was the soft power strategy adopted in the UAE?

4. Why was the Ministry of International Cooperation and Development (MICAD) established?

It was established to make foreign aid more significant and effective for the UAE.