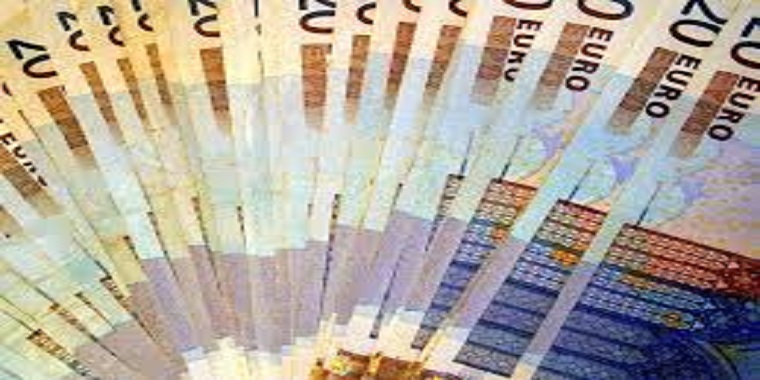 UAE’s wealth did well despite a global slump in personal wealth growth.

The gains are steady in terms of global personal growth: 5 percentage points in 2018. A fourth-quarter dip in stock indexes, high valuation levels, as well as geopolitical threats, and the challenges in the interest rate were the results;  the slide in wealth serves as a call to action for wealth managers to reinvent business models in the years ahead, the BCG report states.

The Middle East bucked global trends in terms of personal financial wealth, along with returns driving growth in overall wealth by 5.7 per cent. The UAE followed this pattern consistently with stock markets across the Arabian Peninsula experiencing a good year.

There are several significant shifts underway across significant segments, markets, and wealth management model, the performance of global wealth segments in 2018 suggests. While international wealth managers are making strides towards innovating in a rapidly shifting environment, mIddle East wealth managers have not fully embarked on the trend.

The UAE is overall steady with investable wealth growth, which is expected to be at 6 per cent per annum to $0.5 trillion by 2023. Roughly half of the total personal wealth in 2018 is held by millionaires (47 per cent), this is in regards to the UAE’s wealth segments.

The spotlight on asset shows that currency and deposits are 66 per cent, accounted for the most significant proportion of assets, with life insurance & pensions is 17 per cent, equities and investment funds in 14 per cent, and bonds are 3 per cent, approximating composition of assets in 2018.

If we look ahead, the allocation of assets is set to change slightly by 2023, the life insurance and pensions expected to grow the fastest with 18 per cent growth per year compared to currency and deposits, which is forecast to grow the least at 5 per cent per annum.

The BCG’s nineteenth annual study of the global wealth management industry report features a market sizing review that encloses 97 markets and draws on data from more than 150 wealth managers on performance pressures and critical strategic areas of improvement.

The insights on growing the customer base by targeting the expanding affluent segment, increasing scale and revenue by transforming client engagement models, and girding cyber defences to protect client data and preserve client trust is what the report includes.

The UAE is ranked 1st regionally and 7th globally amongst 62 countries; this was reviewed for its capability to manage their resources for long-term value creation.

When it comes to Government Decisions and International Talent, the UAE is number one globally in 23 indicators.

Several strategies have been developed by the UAE to promote its overall economic and social position, and when we talk about the national income, it is diversified based on the sustainable and knowledge-based economy.

The UAE government injected AED300 billion to foster a knowledge economy in 2015, which is driven by innovation to prepare the UAE for a world after oil. There were 100 initiatives with significant investments in education, health, energy, transport, space and water which was launched by The Emirates Science, Technology and Innovation Higher Policy. The fields include robotics, developing, solar power, stem cell research, intellectual property and biotechnology. At the same time, the Expo 2020 will offer UAE an unbeatable platform to showcase its immense business potential to the world.

The UAE faced many fluctuations recently related to oil prices and the global economic recession. Despite such variations, the UAE enjoyed a stale economy and management. Here are some features of the UAE’s economy:

Commitbiz is a platform where you can find information about how to set up a business in the UAE. We have professionals who can help you understand the UAE’s Economy in detail and the environment in which you can build your business. Contact us today and we’d be happy to assist.

What is the economic type of UAE?

UAE has an open market economy where the prices of all the services and goods are decided by a free price system.

What is UAEs economic rank?

UAE has an economic freedom score of 70.2 making it the 33rd freest economy.

Its location facilitates world trade, consistent government initiatives, encourages diverse industries and many more are some of the reasons.

What is the most profitable business in Dubai?

Dubai is a tourist hub, has a variety of tourism businesses. However, Dubai’s diverse economy encourages different businesses.

Which emirate in UAE has the best economy?

Abu Dhabi and Dubai are the most flourishing of the 7 emirates. However, each emirate has its own speciality.