Top 5 Destinations for Foreigners to start a Business in UAE The middle east is considered as a global hub for business, and the United Arab Emirates is ranked 13th on a global scale according to a new report. This report also stated that the UAE is ranked highest among the middle eastern countries. UAE has the best infrastructure in terms of infrastructure investors. The projects such as KKR and the 40% stake of black rock in the Abu Dhabi National Oil Company's pipeline project shows that people still want to invest in the UAE.

Many government reforms, further investments by the government and the state-led privatization across the region have made UAE as the place to invest for people in business and entrepreneurs all over the world. Moreover, there are considerable developments in the field of sustainable energy. The report states that there are various wind and solar projects in the works which will reduce the energy dependence of the country on the oil and natural gas sector.

Dubai is the capital of the emirate of the same name and was established with the revenues from the Oil and Gas Industry. Gradually the government understood the benefits of diversification of the sources of income, and now the oil and gas industry adds only around 8% of the GDP of Dubai. The strategic location of Dubai and the availability of the various free zones in Dubai are an essential and lucrative option for foreigners.

After Dubai, this is the most important choice for a foreigner to commence business. Abu Dhabi is the capital of the country and also the capital of the emirate of Abu Dhabi. Abu Dhabi is the wealthiest emirate in the United Arab Emirates, and when considered independently, it has one of the highest GDP per capita in the world. With over a trillion dollars invested in the city, it is an essential hotspot for foreign entrepreneurs and investors who are looking to set up a new business.

Historically the area of Deira was the commercial centre of Dubai, but with the recent developments along the Sheikh Zayed Road, the area has been losing the importance it maintained. In the recent times, the area of Deira has been restored by the construction of metro, the construction of several shopping malls in the area and the development of Port Saeed along Deira’s shore of Dubai creek.

The business bay is a business district, and parts of this place are still under construction. Upon its completion, the Business Bay will boast of more than 250 high rise buildings which will be used both for residential as well as business purposes. The Business Bay will comprise of 4,360,000 m sq. of area out of which 7,290,000 m sq. is leasable. The complete area will consist of a Bay Square, 12 Executive Towers and a Bay Avenue.

Al Karama is a residential district of Dubai and was planned in a grid system. It comprises of many low rising residential buildings, and even though the area of Al Karama is less than two square kilometres, it houses more than 50, 000 people. Transportation to and from Al Karama is widespread and readily available, making it very easy for people to move to and from the place. It is an ideal place for setting up places to eat, shopping malls and other small shops. The presence of numerous hotels as well as quick and easy transportation makes it a wonderful place if a foreigner wants to start a business in the UAE.

Commencing business in the United Arab Emirates is a very lucrative option, and the above mentioned five places are some of the best destinations for setting up a business by a foreigner. The sites mentioned above continue to attract people in business from all over the world, and if you are looking to set up a business in the UAE, then do have a look at the services provided by Commitbiz. Commitbiz will take care of all the requirements if your business so that your company faces no problem in the future. For more details about the services, Contact Us. We will be glad to help. 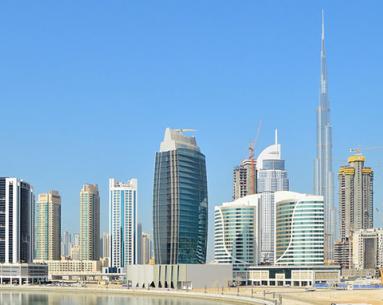 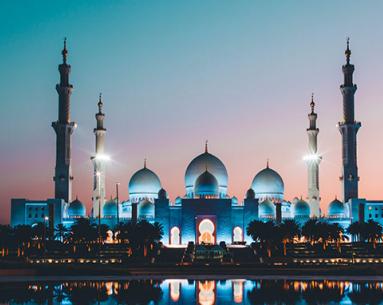 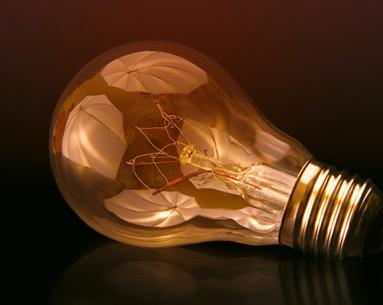 12 Components that could Ruin your Business 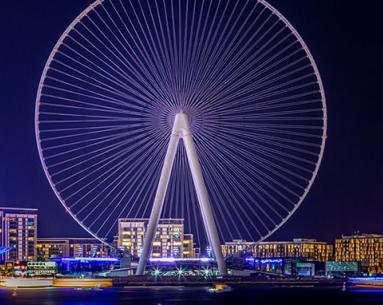 An Ultimate Guide to Offshore Business Model in the UAE

The VAT scenario in UAE

Advantages of Starting a Business in the UAE 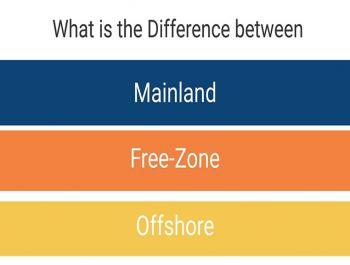 Differences Between an Offshore and a Free Zone Company