A new 100% excise tax has been introduced in Oman, which will be falling under the new Sin Tax regulations. The said Sin tax in Oman will be in relation to deemed harmful products to human health and will be levied on alcohol, tobacco, pork products and energy drinks.

The tax is also known as an excise tax as it is added to the point of the manufacturer and not the sale, applies to all those goods that are harmful to both the public health as well as the environment. Sin tax has been put in force as the result of a tax agreement by the six-nation of Gulf Cooperation Council.

What is a Sin Tax?

A Sin tax is a type of tax which is leviable on socially harmful goods. Its also know as excise tax.An excise tax is a type of flat fee imposed on each item on sale, it is collected directly from the wholesaler or producer. Such kind of charge is imposed to discourage people from using undesirable or detrimental products to society. The most commonly taxable goods under sin tax are alcohol, gambling, cigarettes and pornography, Sugar drinks etc.

The Ministry of Health in Oman carried out a health survey wherein they found that more than two-thirds of its population is suffering from diabetes, whereas nearly about one in ten adults smoke tobacco, while some 40 per cent people are exposed to second-hand smoke at home or work.

Sin taxes in Oman and other countries serves two objectives. One, to make undesirable goods so expensive that an average consumer would not buy it and would be forced to give up the bad habit. Second, to make the industries which are producing such goods, pay a higher amount of tax, which indirectly can be used to fund the necessary welfare expenditure. The official UAE government websites mention the purpose of the excise tax saying “to reduce the consumption of harmful and unhealthy products while also raising the revenue for the public welfare services."

Now, the cost of a pack of cigarettes in Oman will rise from an average cost of OMR1.2 to OMR 2.4. Talking about Energy drinks, pork products and alcohol, the prices for these products will also be doubled overnight. Prices for Carbonated soft drinks like Coca Cola will be rising by 50 per cent.

There will be a decline in demand for these products and thus will reduce the volume of imports from the foreign countries and this, in a nutshell, will lead to an improvement in the sultanate's trade balance.

According to Sulaiman bin Salim Al Aadi, Director General of survey and tax agreements at the Secretariat General for Taxation, It is expected that the introduction of sin tax in Oman will be bringing it up to OMR90 to OMR110 million a year to help balance Oman’s books. The market demand influences these things; hence, the earning can be affected as per the consumption of the people. Al Adi also added that strict compliance will be done with respect to sin tax in relation to whether the suppliers are following the regulations or not.

Although there might be positive reasons for the implementation of sin tax in Oman as well as other countries, certainly these taxes have got their downsides as well. These are :

The introduction of a sin tax in Oman  is for the advantage of society as well as the environment. However, the cons provide that such type of tax is not always helpful for eradicating unhealthy behaviour. The regulations in respect of the improvement should be strict enough that people, as well as the suppliers, comply with the law.

Sin Tax and Other Countries

Saudi Arabia was the first country to impose sin tax in June 2017, which was further followed by the UAE and Bahrain covering goods like cigarettes and sugary drinks, later by Qatar in January, adding pork products and alcohol. Among these Gulf countries, Kuwait is yet to implement any selective tax, but they have excise tax law covering tobacco and other sugary drinks. One of the main objectives of promoting sin tax on such products is to promote healthy living and to boost revenue at the same time.

Mexico also imposed Soda tax in the year 2013, and the UK is also on the verge of imposing a Sugar Tax the main objective behind is to tackle unhealthy lifestyle and its results such as obesity due to foods and drinks containing a high concentration of sweeteners.

Still confused about business related activities or taxes in UAE? Our advisors at Commitbiz are here to help. Contact us for tax consultation and other business advisory solutions. 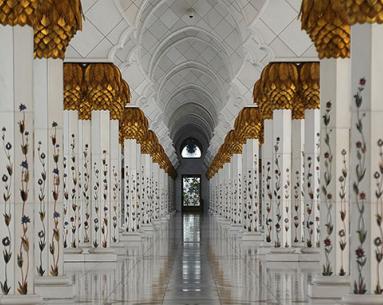 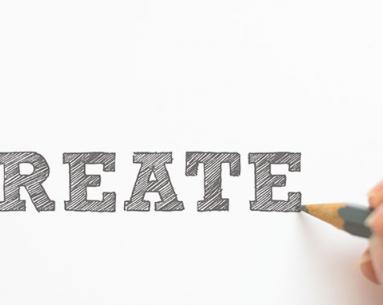 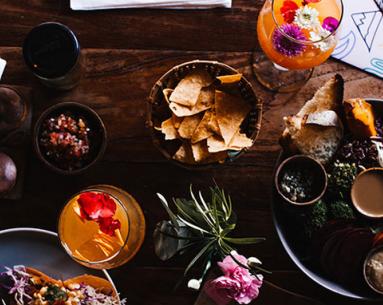 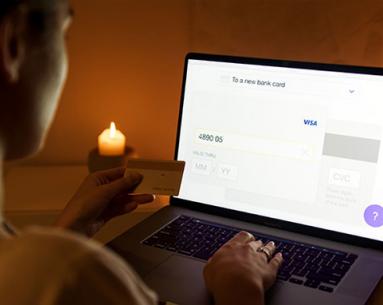 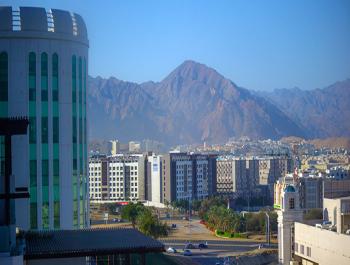 Which Industries to Invest in Oman in 2019? 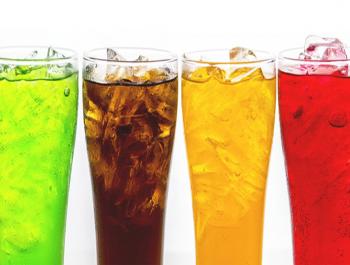 Starting a Business in Oman for Foreigners