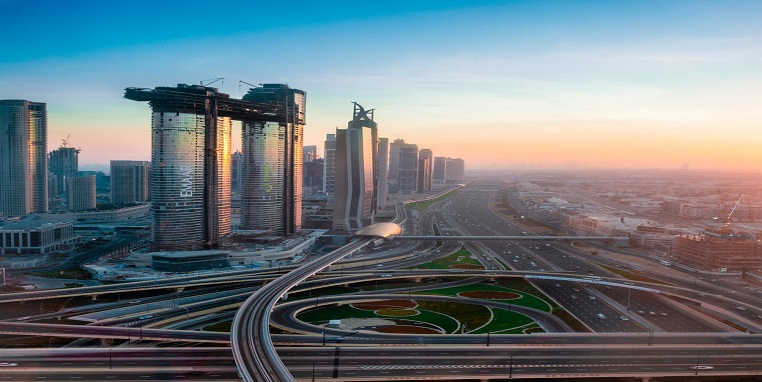 Abu Dhabi is the largest among the seven emirates which occupy eighty per cent of the Country's total land. Abu Dhabi is the capital and also the second most populous city of the United Arab Emirates. It is situated on the island off the Persian Gulf from the central western coast. As Abu Dhabi is escalating higher, they have decided to follow the National space strategy.

New strategy aims to establish a significant global hub for space science and technology in the UAE.

The National Space Strategy focuses on establishing a significant global hub for technology and space science, through investing in building capabilities and generating a scientific, financing and legislative environment that is emphasizing and attractive for the space project purpose.

The strategy puts the general framework for UAE's space industry and also activities which include government activities which are related to space, scientific activities carried out by public, commercial activities and private sector operators and academic institution, even research and development, R&D centers.

Sheikh Mohammed is the Prime Minister, Vice President of the UAE, and the ruler of the Emirate of Dubai. His comments on this matter were that last year they celebrated the launch of the first satellite fully built by young Emirati engineers, and very shortly, they will see them running international space technology centres, established in the UAE. They will see Emirati cadres, highly skilled and specialised in space science, achieving scientific breakthroughs that serve the of humanity."

They are investing in the space industry with ambitious projects and initiatives that will profit the citizens and will contribute to the major sectors of the national economy. That is undoubtedly a way up for the Country, and they are focusing on becoming a model for countries looking to launch ambitious space programmes.

The National Space Strategy includes thirty-six objectives and one hundred and nineteen initiatives which translate into focus areas and programmes profiting more than eighty-five entities in the UAE.

The Emirates Space Agency is answerable for following up on the implementation of the strategic partners, further than twenty agencies and space centres abroad.

The strategy focuses on achieving the UAE's vision in the field of space exploration, applications and technologies. It contributes one of the pillars of the regulatory framework for the space sector in the country, which has four component- National Space policy, Space Regulations, Space sector and National Space Strategy.

Why Setup a business in Abu Dhabi?

Abu Dhabi is the political capital of the UAE. And are most preferred offshoring destinations in the world. It accounts for around ninety-five per cent of the Country's total oil reserve and offers diverse investment opportunities to almost all economic sectors.

If you want to Set up a business in Abu Dhabi can reap you profit due to its transparent and flexible procedures. It would take a few days to Set Up a new business or open an open offshore branch of your company in Abu Dhabi to fulfil the required formalities correctly.

Commitbiz is one of the best business consultants in the Middle East. Setting up a business in UAE turns out to be a profitable one. Our experts are versed and will take care of every one of your requirements. We look after the legal documentation and also the whole process. For further details, contact us. We will be happy to assist.

UAE space agency is located at?

What is the motto of the National Space Strategy 2030?

The initiative intends to boost the UAE's regional and worldwide influence in the space industry and also increase the space sector's contribution to the national economy.

Why UAE is focusing on space exploration?

It explores a new domain and builds several job and business opportunities simultaneously contributing to the economy. It also lifts the global presence of the nation.

What are the features of the UAE’s National Space Energy Strategy 2030?

The project includes 6 objectives, 21 programs and 79 initiatives which in turn benefit 85+ entities in the nation.

What are initiatives taken by the government in the domain of space science and technology?