What the future has in store for Retail Business in UAE

Anyone who has spent time in exploring the retail outlets in Dubai and UAE has thoroughly enjoyed the experience. The vastness of the malls has spoilt users for options for many years. The renowned Dubai shopping festival is known as the “Mecca for big bargain” has enticed travelers for the last 20 years, and such is the phenomena that it has become one of the most sought-after shopping festivals in the world.

The Dubai shopping festival started in 1996 with just 10 malls and 2600 participating outlets. Today it has more than 70 shopping malls with 6000+ shopping outlets. Since 1996, Dubai has attracted 56 Million visitors and who have contributed at least DH 145 Billion to Dubai’s economy (i). The shopping festival which runs every year during the months of Jan- Feb, boasts an average of 4.4 Million visitors with a total spending of DH 15 billion(ii).

Dubai hosts a variety of shopping festivals the whole year. So it is not during these 2 months that the retail shops are busy, they are busy throughout the year. Based on the 2015 edition of “How Global is the Business of Retail?” Dubai has 55.7% of international retailers followed by Shanghai with 53.4%.

The Outlook of Retail Business in UAE:

With thousands of square feet in retail space, Dubai has utilized its resources well to draw visitors from across the world. UAE is often hailed as the queen of "Shopping Malls" and has been named the 2nd most important market in the world. Retail is definitely a cash cow for the economy of Dubai.

Dubai’s retail has seen a massive transformation in the last 2 decades. The promoters of DSF consider this to be a collective effort of the private and government institution. UAE is the biggest trader in GCC and to the rest of the world. According to business consultant, this stance has not changed much and will continue to hold true if Dubai continues the momentum of its Retail Growth. Today it’s a very important market for the biggest brands in the world and launch pad for the newer brands. Retailing in UAE is pegged at DH200 Billion by 2017(iii). All these are strong indicators that it remains a clear destination of choice for the majority of brands looking to enter the region for the first time.

The Outlook of e-commerce in UAE:

One of the most interesting growth stories pertains to eCommerce in the UAE region. The online commerce has grown multiple folds in the last decade. Taking examples from the rise of Souk.com and fashion portal Namshi, have registered 1million+ demand from across the Mena region. Shopping online generally saves time, access to better deals, variety, and privacy. However online shopping currently accounts less than 2% of Dubai’s total retail sales by value (iv), which is significantly lower than the US and European Markets.  If we look at Dubai’s market – E-commerce is the biggest threat as well the biggest opportunity.  As retailers chase growth, it becomes necessary to cut costs and choose an effective medium. Thus, e-commerce becomes an extremely effective medium for retailers.

Electronics Market: Dubai also has a good quality of electronics at attractive pricing. Being a tax-free State acts as an advantage for the local and the visitors to get the best deals in electronics. Items are cost-effective in this region because it is the marketplace or supplier for East Africa and the European region, no tax also adds to the benefit of the retailers. Areas in Aldeira- Bur Dubai have a variety of electronics store and a major attraction for the tourists. Today online commerce has also ventured into the sale of electronics. JadoPado is one such e-tailer which has got the user attention and has garnered investor interest.

AT Kearney’s report suggests UAE as an attractive and a low-risk market option for retailers(v). The retail and wholesale trade in UAE is an important sector. The Dubai chamber of commerce points out that the UAE cements its position as a retail hub and is on a growth path. A lot of retail space is available in the GCC countries and several projects are underway. The International players are increasing their footprint and existing retailers are expanding as well. The region has been resilient to the falling oil prices so far. Economic growth, ongoing diversification, and a growing population– especially amongst high-worth individuals are some of the positive trends which have led to the growth of Retail sales in the GCC region(vi). It is advisable to have an online and offline presence to get the best of both worlds.

So if you are an international brand or an existing player in the retail space and are looking for the business set up consulting, please do contact us. 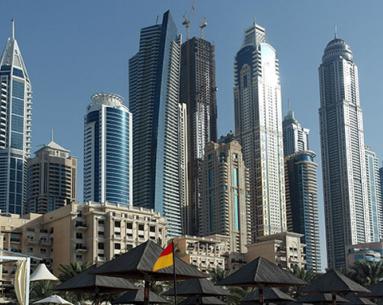 How to Set Up a Business in UAE Mainland with Full-Foreign Ownership? 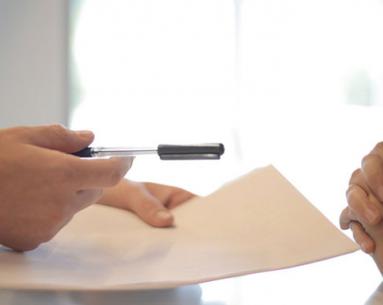 How to Change a Local Sponsor in Dubai? 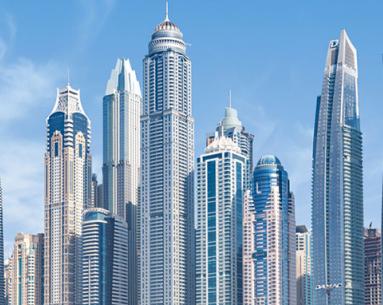 How can Commitbiz help you in Business Setup in Dubai? DMCC Free Zone - 7 Factors to Consider Before Starting your Business

The VAT scenario in UAE

Advantages of Starting a Business in the UAE

Differences Between an Offshore and a Free Zone Company