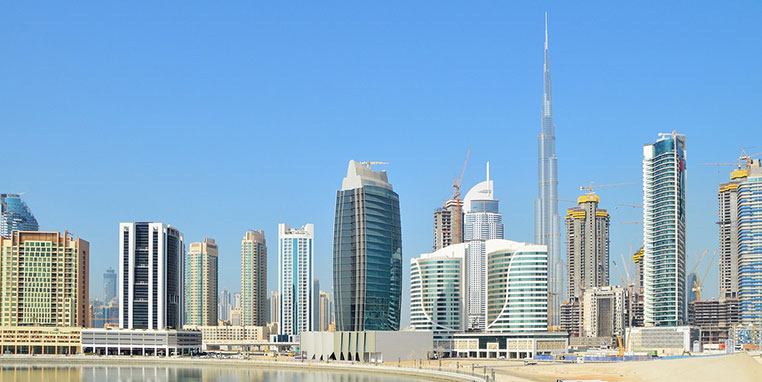 For many countries with a limited amount of capital, Foreign Direct Investment (FDI) is a significant source of financial addition to their funds. It’s from the investments of other better-off countries, having business operations as investments inside that nation.

Since the United Arab Emirates (UAE) is ranked 12th in FDI inflows, it is seen as conducive for business setup, especially in Dubai. It is suggested even more so now to incorporate a business because of the growing economy and a list of strengths seen in the country or its center in Dubai.

According to the Global Investment Report issued by the United Nations Conference on Trade and Development (UNCTAD), the UAE is the second most significant Foreign Direct Investment (FDI) in Western Asia. Since the nation has been leading the Arab countries when it comes to FDI, it is worth investing in the UAE. Company incorporation happens almost every day in Dubai, and this is simply the continuation of the effects of having significant FDI inflows. It doesn’t just end there since more FDI inflows are expected in the coming years, hence increasing the country's growth.

Why is Dubai worth Investing in?

A few items make up the list of strengths of Dubai that business people see as a great idea to set up a business. Being one of the open hubs for trade and investment in the UAE, Dubai has been a long-standing Emirate as a preferred destination for investment. The reasons being -

Dubai provides state-of-art infrastructure and logistics as well as strategic sectors for investments. Dubai tops the chart among all of the Middle Eastern cities for the quality of life index. Dubai has many free trade zones, particularly areas that are tax-free and customs duty-free for foreign investors.

Few of the most important free trade zones in Dubai are Jebel Ali, the International Media Production Zone, the Dubai Media City, the Dubai Biotechnology and Research Park, the Healthcare City, the Maritime City, the Cars and Automotive Zone, the Airport Free Zone, the Sports City or the Design District.

What to Consider while Investing in Dubai?

Look at the pointers below -

The strengths of the UAE for FDI are:

The disadvantages of the UAE for FDI are:

These pointers will help you understand the current scenario better.

We at Commitbiz can help you set up your business in Dubai. Get in touch with us today!

What is the rank of the UAE according to the Global Investment Report?

Which are the most important free zones for business investors in Dubai?

Are repatriation of funds allowed after we invest in Dubai?

Yes, repatriation is allowed as there are no constraints or foreign exchange control.

Are there any direct taxation of corporations or of individuals while investing in Dubai?

No, direct taxation is there except for banking, oil, and the insurance industry.

Does the United Arab Emirates depend on hydrocarbons?

Yes, UAE’s dependence on hydrocarbons turns out to be disadvantageous in terms of FDI.