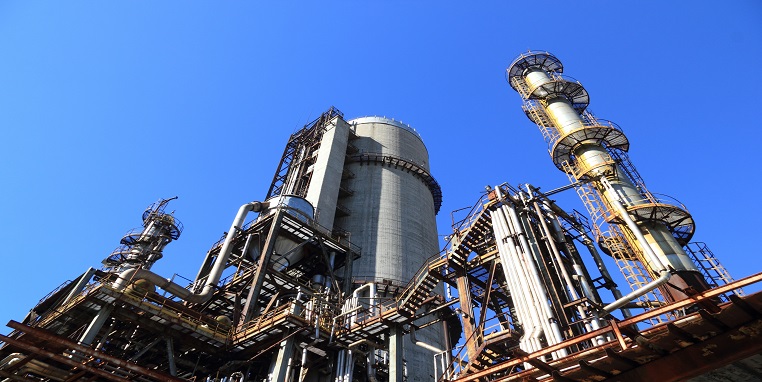 The United Arab Emirates consists of seven emirates, Abu Dhabi, Dubai, Ajman, Fujairah, Sharjah, Ras-Al-Khaimah, Umm Al -Quwain. These emirates are located along the southeast coast of the Arabian Peninsula. The country has an area of around eighty-four thousand square kilometres and has a population of about ten million.

More than one million people live in Abu Dhabi. At around thirty per cent of the country's GDP is generated through oil and gas output. Abu Dhabi has alot of the oil with ninety-two billion barrels, while Dubai had four billion barrels and Sharjah has 1.5 billion barrels.

Now, Brooge the petroleum and oil investment company which is based on UAE is to build an oil refinery in Fujairah as well.

UAE based Brooge petroleum and Gas Investment company has announced the first phase of the refinery will be done by Q1 2020 and to set up an oil refinery to produce bunker fuel with a space volume of two lakh and fifty thousand barrels per day in Fujairah.

The company also mentioned the facility would be the first of its kind in North Africa and the Middle East to comply with the regulations of the International Maritime Organisation 2020 by crowning sulfur content in shipping fuels.

By the first quarter of 2020, the first phase of the planned refinery will be done.

Nicolaas Paardenkooper is the CEO mentioned that the new facility will contribute to bolstering the growing status of the Emirate of Fujairah in the oil & gas industry and help meet the growing requirement for shipping fuel that complies with the new international laws on capping sulfur content in shipping fuels.

He also mentioned the listing of the company on the Nasdaq Stock Exchange in April as a resounding success conducive to building up investor confidence in the company and its expanding plans.

IMO’s new regulations will demand ships to utilize fuels with a sulfur content below 0.5 per cent beginning in 2020. Current shipping fuel is much mucky with higher sulfur content.

Steps to Setup your Business in Abu Dhabi

These are the steps to set up your oil business in Abu Dhabi.

The sector of Oil and Gas market in Abu Dhabi

With so much potential, incorporating an oil and gas company in Abu Dhabi is ensured with profit.

Commitbiz is one of the best business consultants in the Middle East. Setting up an oil business in UAE turns out to be a profitable one. Our experts are versed and will take care of every of your requirement, we not only take care of the legal documentation but the whole process too. For further details, contact us. We will be happy to assist.