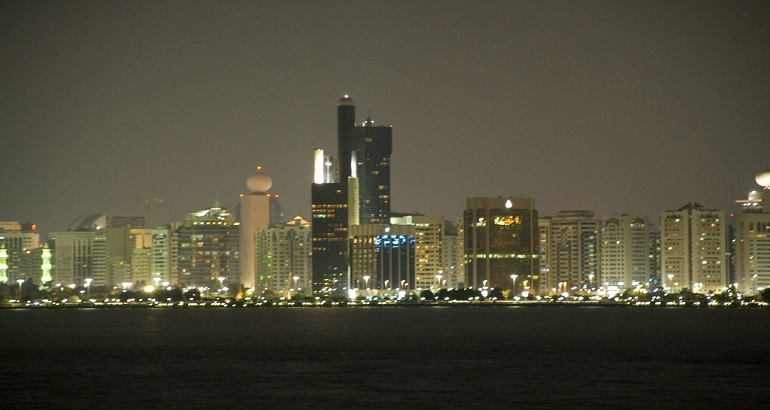 The Abu Dhabi National Oil Company (ADNOC) is a public-owned oil company of the UAE. ADNOC explores, stores refine, develops and distributes petrochemicals products. With the vital aim of innovation of advance the value of Abu Dhabi. ADNOC produces 3.1 million barrels per day, which makes it the twelfth largest oil company. It is the UAE's biggest company.

A group of Indian oil Refiners and marketers managed by Indian Oil Corporation (Indian Oil) has been allocated a hundred per cent stake in Abu Dhabi Onshore.

The Indian consortium will have the chance to expand the existing discoveries with ADNOC retaining sixty per cent stake during the production phase.

The Indian consortium will invest one hundred and seventy dollar million for exploration activities.

Words of Indian Oil in this Matter

“The consortium-led by Indian Oil has been awarded 100 per cent stake by the Supreme Petroleum Council (SPC), on behalf of the Abu Dhabi government,"

Indian Oil said to the Bombay Stock Exchange on Monday.

The concession reward is for thirty-five years with the effective date being it twenty-fourth March 2019.

On the concession, the agreement was signed between ADNOC and Indian Consortium, said by the Indian Oil. Both, Indian Oil and Bharat Retro Resources Limited hold fifty per cent stake each in the particular ambition vehicle (SPV) Urja Bharat Pte Limited the bid for the Abu Dhabi exploration bloc.

Abu Dhabi Onshore Block is covering an entire area of six thousand one hundred and sixty-two square kilometres all around Ruwais field, which includes already exposed and undeveloped domains.

The present acquisition of the Abu Dhabi onshore block is a section of Indian Oil's strategic aim of including high-quality E&P assets to its existing Upstream portfolio.

Steps for Setting up Oil Business in Abu Dhabi

Where to Register you Oil and Gas Company in Abu Dhabi?

These are the Business Entities of Abu Dhabi

For Onshore Oil and Gas Company in Abu Dhabi, it is essential to have a local sponsor

An LLC set up in Abu Dhabi demands at least fifty one per cent shareholding by an Emirati Local partner. The Economic expansion states that a foreign investor cannot own more than forty-nine per cent business in the UAE.

Though a foreign branch setup doesn't demand a local agent but with hundred per cent ownership of the international oil or gas company.

Commitbiz has been one of the premium business consultants in the Middle East and has been providing services to the client across the world. We can help you establish your Oil business in Abu Dhabi. Our experts not only handle the legal documentation but also will take care of the entire process. If you are interested in setting up your business in Abu Dhabi, contact us for more details.