With the holiday season fast approaching, companies all around Dubai are scrambling to come up with fun party ideas. A successful holiday party is a great way to show staff that you appreciate how much work they put in throughout the year, and will give everyone the opportunity to unwind and reflect on what company has accomplished.

Every great office party has a few things in common: delicious food, lively music, a theme (though it doesn’t have to be strictly enforced), and some alcohol. Where the party is hosted is totally up to you—it can be in the office, or as we’ll see on this list, in other, more exclusive locations. Either try to fit the theme of the party to your office’s brand, or go the other direction and throw something that’s totally different! 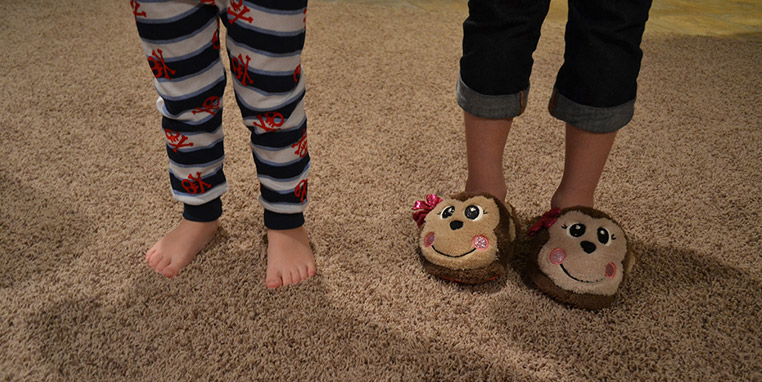 The idea of coming to work in pajamas is a dream for some people, and during the holiday season, that dream can become a reality. A cozy holiday theme encourages everyone to wear his or her most comfortable sleeping attire. Employees have the option to show up in onesies, or comfortable Christmas sweaters for women and men. An ocean themed party offers a fun way for employees to get creative with their outfits. They can show up dressed as sailors or pirates, and the whole office can be filled with nautical accouterment.

It’s also possible to take this theme a step further. In Dubai, there are plenty of Yacht rental options, and if your office is the right size, it might be fun to take one out for an evening and party on the water. Even though the holidays are supposed to be about good cheer, it’s fun to invert the norm and ask everyone to dress up in his or her darkest, scariest outfit. The result is often hilarious, and everyone in the office ends up having a great time picking out costumes that are wonderfully spooky. The Great Gatsby. The book, and films that followed captured the imagination of generations of readers and filmgoers and harnessed the essence of a time when materiality wasn’t yet seen as a vice. While the world has undergone massive changes since the 20s, it still makes a fantastic party theme.

Wherever you decide to host the party, decorate the space with as much flair as you can, and encourage everyone to dress up—the fancier the better. While it has hailed in Dubai, the thought of heavy snow falling is almost laughable. During the holiday season, it’s possible to simulate the atmosphere of a wintrier climate by bringing fake snow into the office and asking everyone to wear white.

Create a winter wonderland and offer delicious and cozy holiday fare. If the party is thrown in a location with a chimney, light a fire and serve eggnog. While this isn’t the most unique idea, it’s almost guaranteed to get everyone in your office singing holiday songs and celebrating the season. At some point in most people’s lives, they either played a sport or looked up to a professional athlete. A sports-themed party allows every to represent their favorite teams, wear custom or player jerseys, and unwind while discussing a topic that people are passionate about. Similar to a 1920s themed party, a Masquerade Ball allows everyone in the office to dress in their best clothes, and partake in a night of elegance and dancing. It can be catered with excellent food, and the masks add an element of mysteriousness that is both playful and exciting. 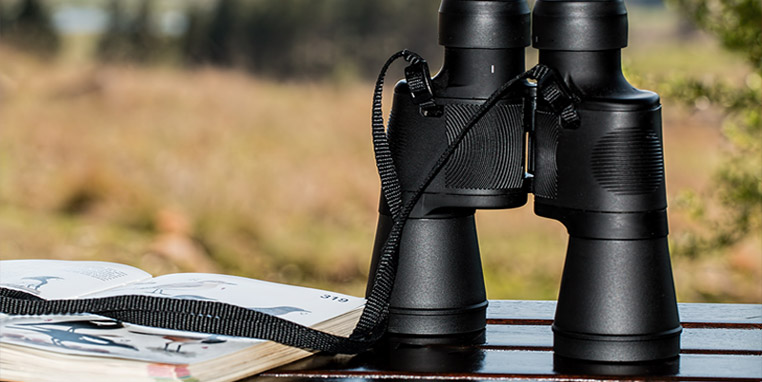 Does espionage sound intriguing? A spy-themed holiday party encourages everyone to dress up as if they were an agent for a top intelligence organization by wearing sleek outfits and, if they’re up for it, earpieces. It’s hilarious and guaranteed to get everyone in a conversational mood.

1. What is the initial investment amount for opening an event management company in Dubai?

2. What is the expected growth in the event industry in Dubai?

3. What activities are allowed by the event management companies in the Dubai free zone?

With an Event Management License in Dubai,

4. What are the other holiday party ideas for corporate companies in Dubai?

5. What are the benefits of opening event management companies in Dubai?